The Mobbs’ Own Match between a Northampton Saints invitational XV and the British Army at Franklin’s Gardens has been postponed as a result of the outbreak of Coronavirus (COVID-19).

One of the most historic fixtures in rugby, the match was originally scheduled for Wednesday 15 April having been played since 1921 in honour of Saints legend, World Rugby Hall-of-Fame inductee, and World War One hero Edgar Mobbs.

All of Northampton Saints’ Premiership and European matches have been postponed for a period of five weeks until w/c April 20, and in light of this development, the Club have been left with no choice but to postpone the Mobbs’ Own Match also.

“This is not a decision that has been taken lightly, but we have had to think pragmatically and responsibly about the current climate, and the health and safety of players, supporters and staff has been placed at the forefront,” said Mark Darbon, Northampton Saints Chief Executive.

“We will endeavour to find a new date to stage this match in the coming months as and when more information about being able to stage live sporting events is available.”

The Club will be in touch with match ticket purchasers and hospitality guests VIA EMAIL within the next 24 hours to outline the implications for their tickets. 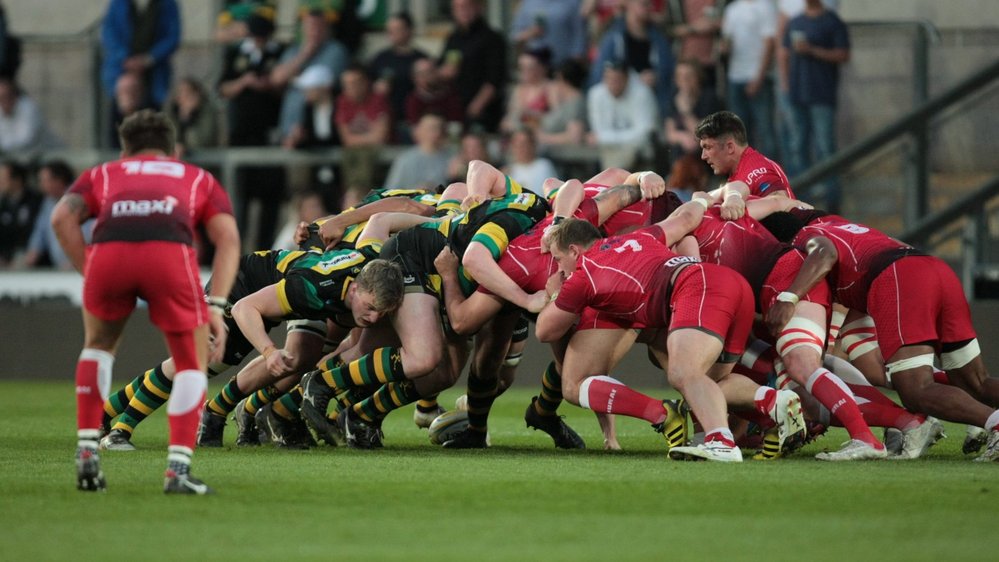 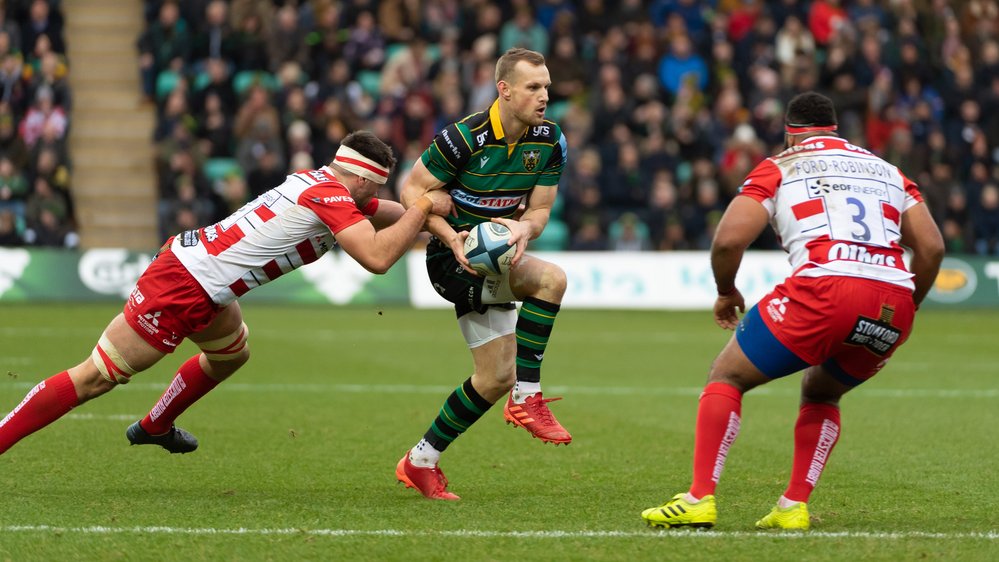 Hutchinson full of praise for NHS staff during Coronavirus pandemic 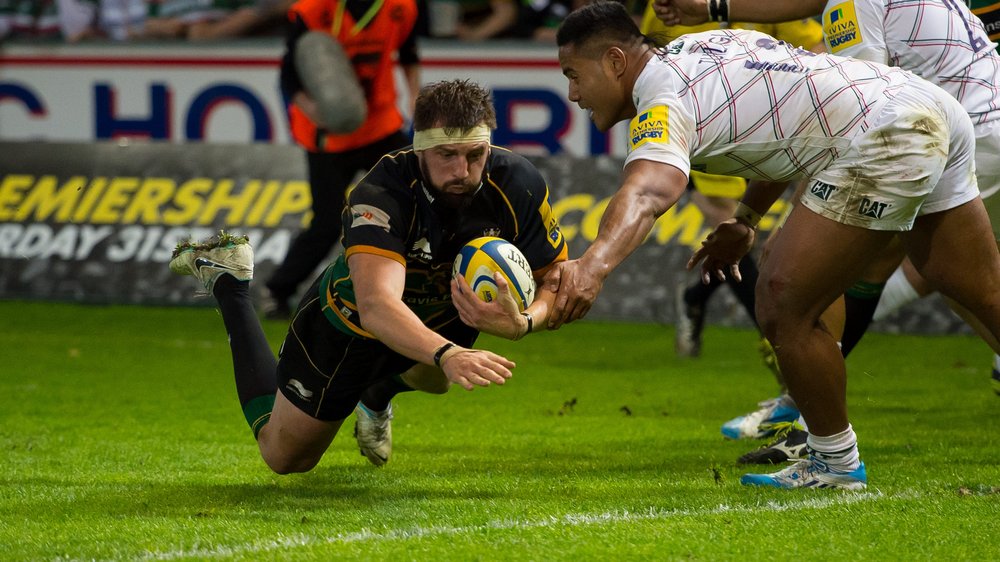 Review and Ratings: A moment in time for Northampton Saints 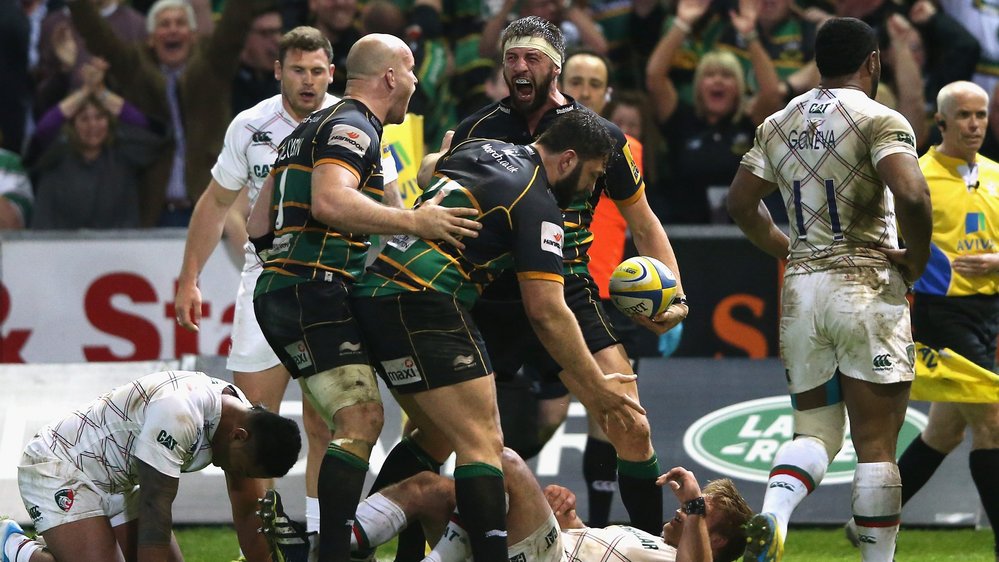 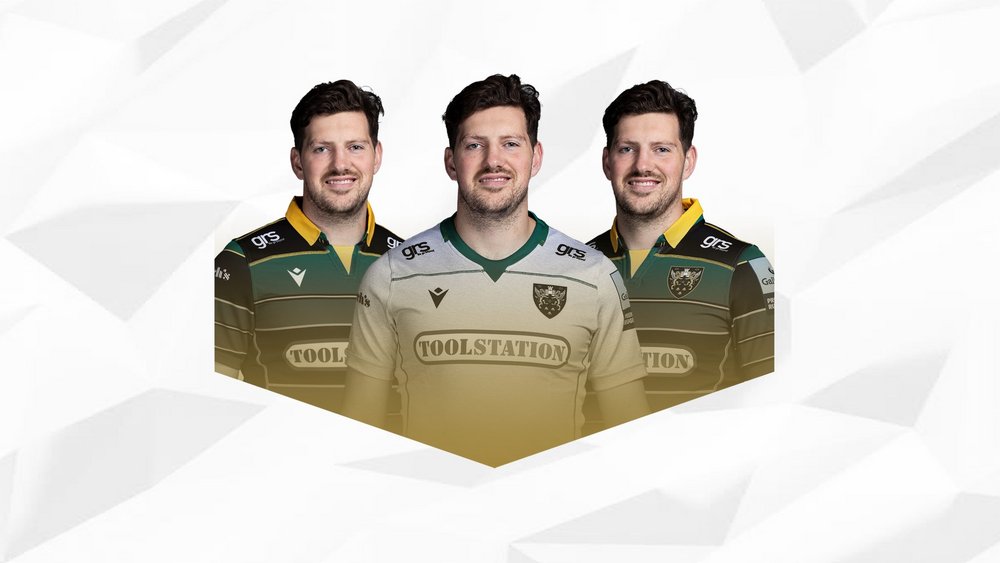 Vote now for your ‘Michael Jones Jeweller Player of the Month’