Northampton Saints have launched the Club’s training wear range for the 2021/22 season.

Together with technical sponsor Macron, an international leader in sport apparel and team wear, Saints will return to a traditional look for the upcoming campaign.

Chris Boyd’s side will train in Black and Green this season, with the Club’s crest beautifully embroidered across the chest, alongside the Macron Hero in white.

The range is available to order NOW from the Saints Store; including training t-shirts, shorts, sweatshirts, hoodies, gilets and bomber jackets.

Meanwhile, Northampton’s away jersey for the 2021/22 season – which pays tribute to the thousands of supporters who donated to the Club during the pandemic – was also revealed last week, with the new-look home kit due be released in August. 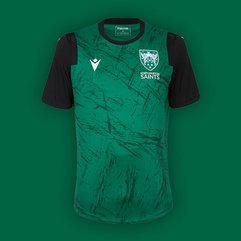 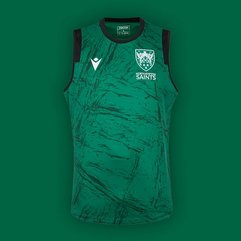 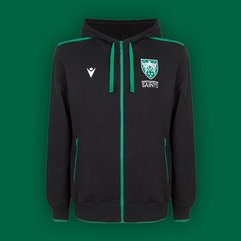 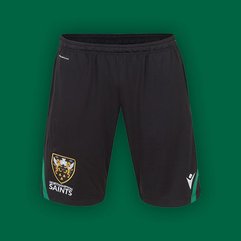 New Ella-Mobbs Cup revealed ahead of Australia vs England series

Matavesi named on the bench for Fiji against Tonga