At a sunlit Franklin's Gardens the Saints Under-19s turned on the style against the touring Canada national team, running in nine tries.

Will Hooley landed five conversions, but credit should be paid to the Canadians. After trailing 40-0 at half-time the tourists showed their commitment to make the second half much more competitive. But while they scored two converted tries the Saints scored three of their own to mean that the hosts ran out 55-14 winners.

Meanwhile in Rovigo scrum-half Alex Day and flanker Ben Nutley both got 25 minutes of game time in the second half of England Under-20's 42-7 Six Nations success over Italy. England are now three-fifths on their way to a Grand Slam and will face France next weekend in Vannes. 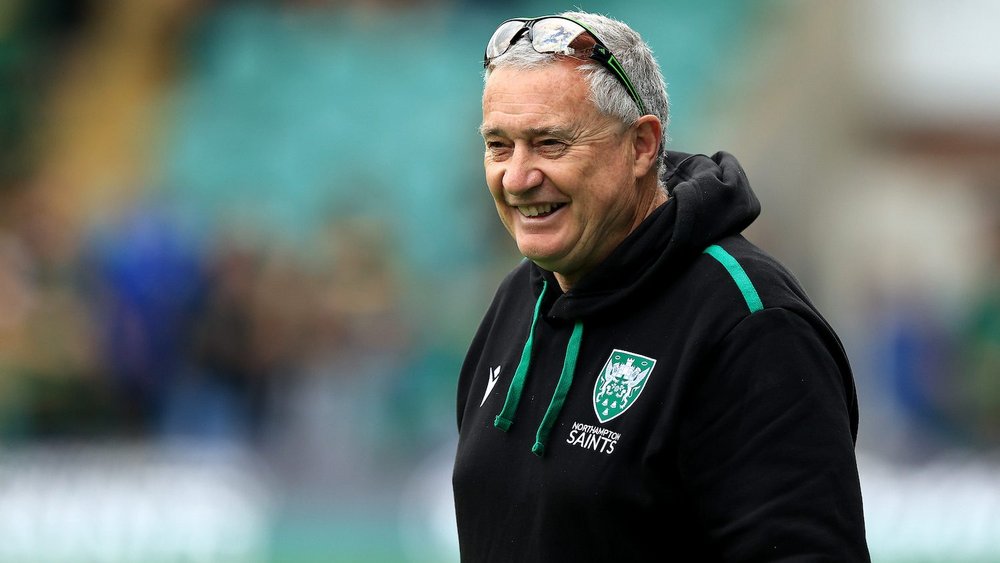