Created back in 2012, Northampton Saints’ hugely popular age-group 7s Series sees schools across Northamptonshire and beyond go head to head in the shorter form of the game throughout the spring tournament.

Thousands of students from hundreds of schools take part in regional tournaments across eight venues each season – with the boys Under-13s and Under-18s regional festivals coupled with two girls-only tournaments for Under-15s and Under-18s.

Aiming to make rugby more accessible to all across the region, Northampton Saints 7s Series is open to any school across the country to enter and saw matches played across Northamptonshire, Bedfordshire, Cambridgeshire, Oxfordshire, Buckinghamshire and Suffolk.

The Series culminates with the winners and runners-up from each county festival competing for the Trophy, Bowl and Plate at Finals Day. 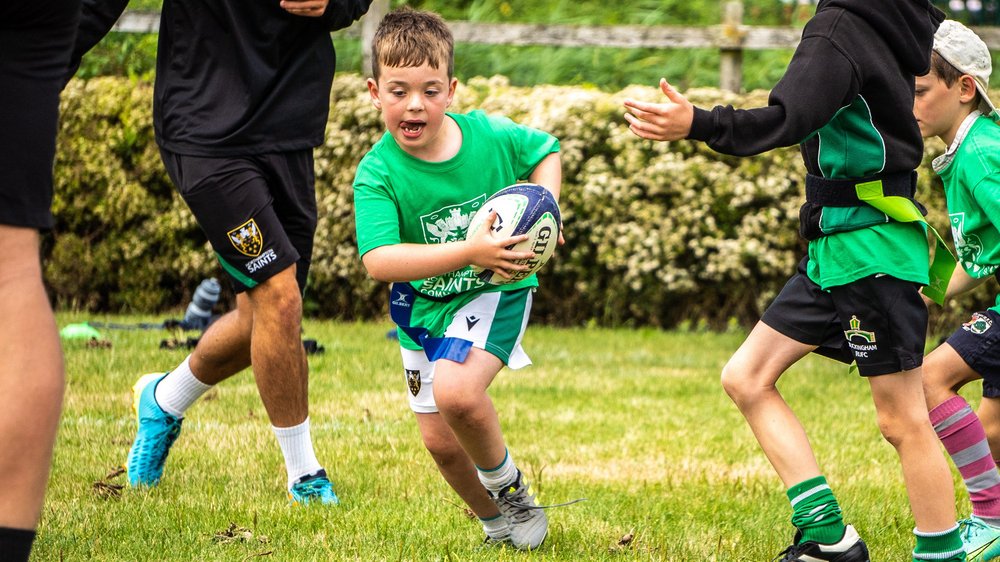 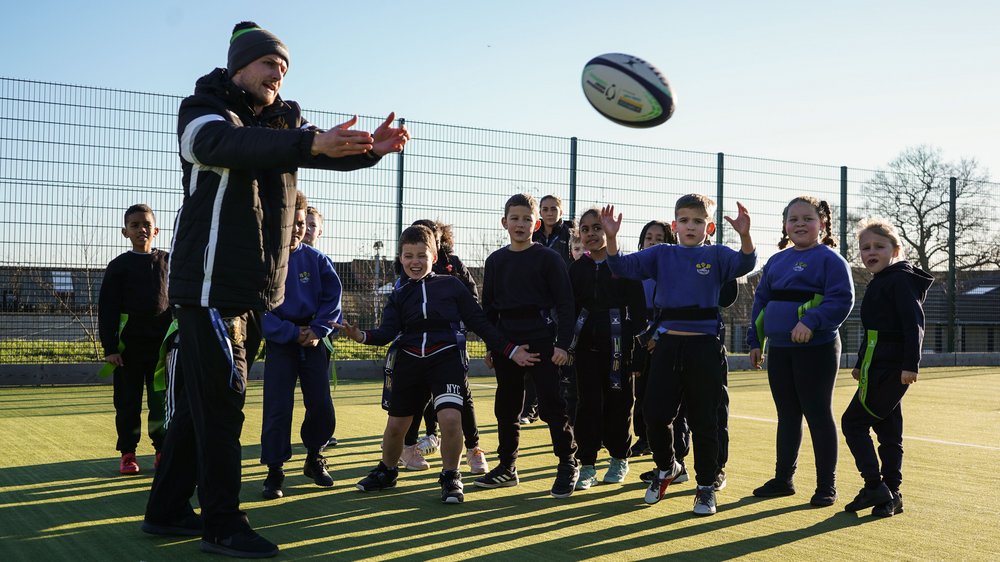 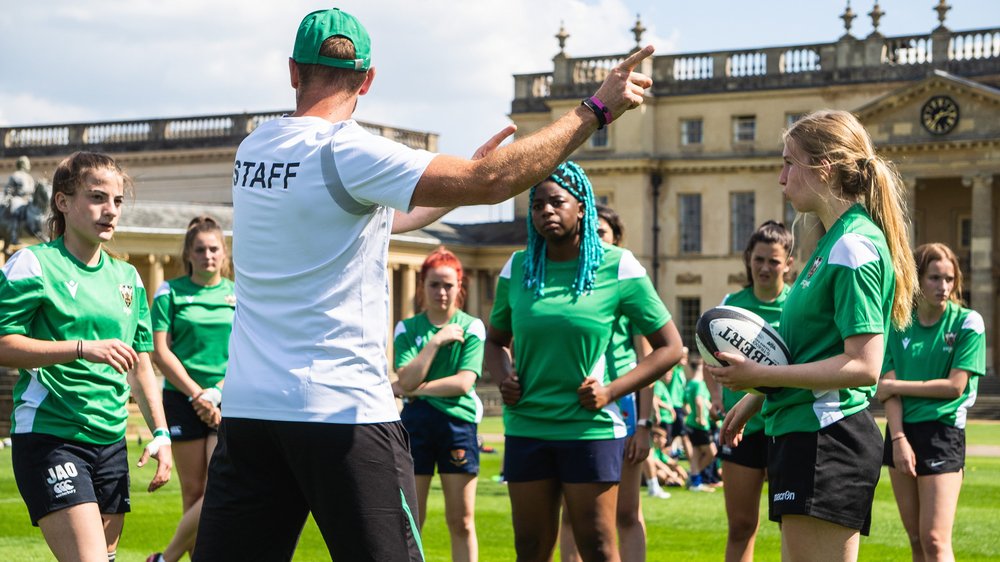 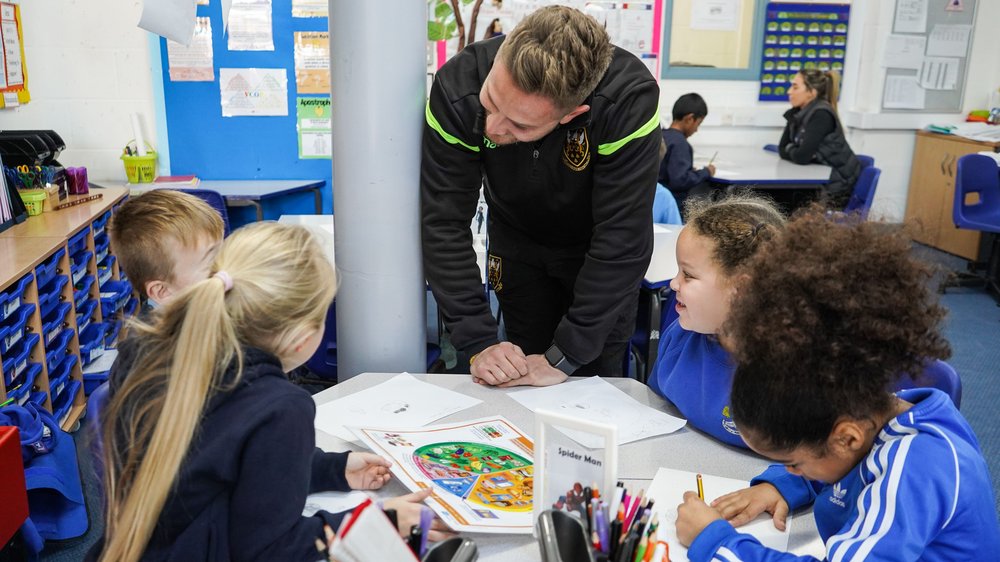 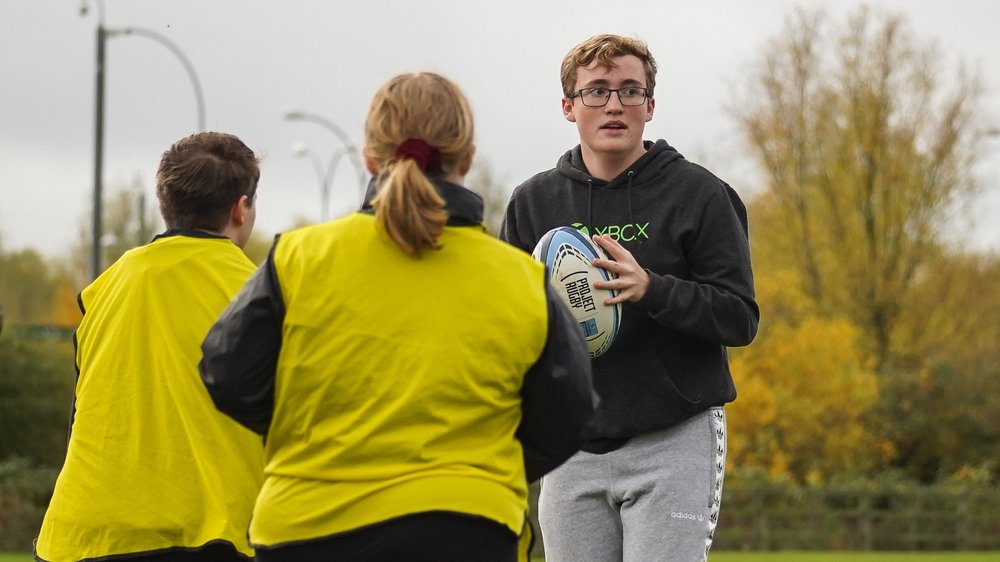 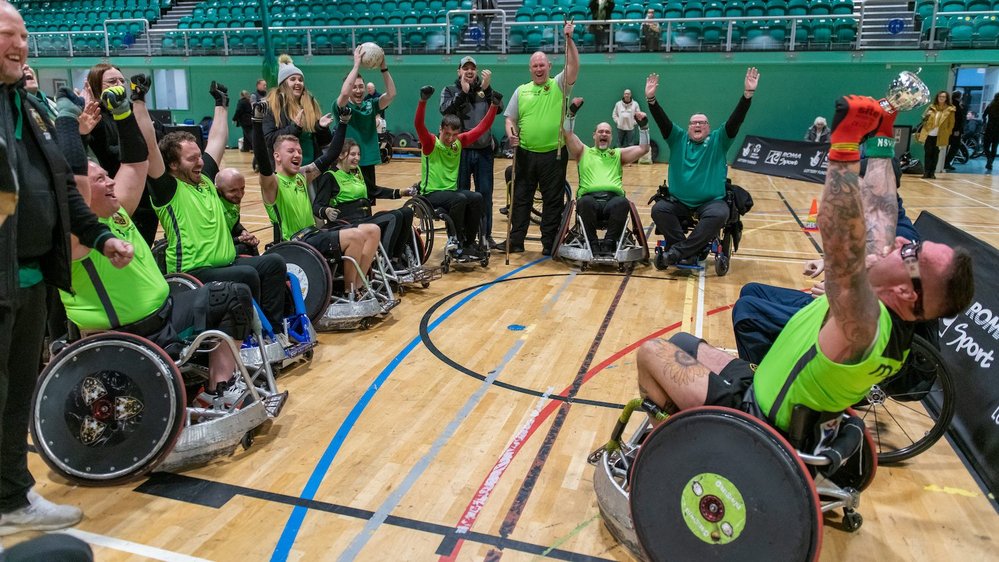 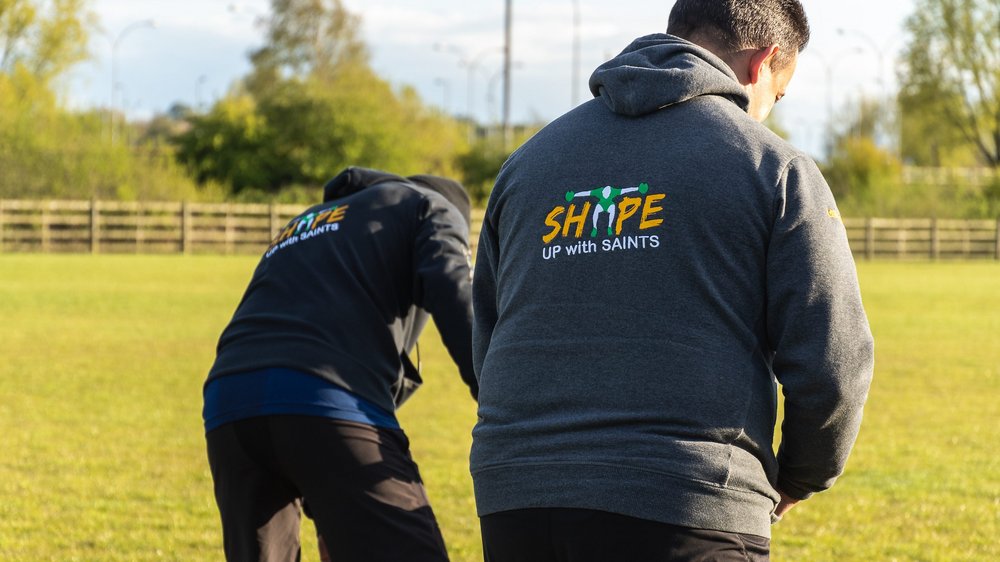 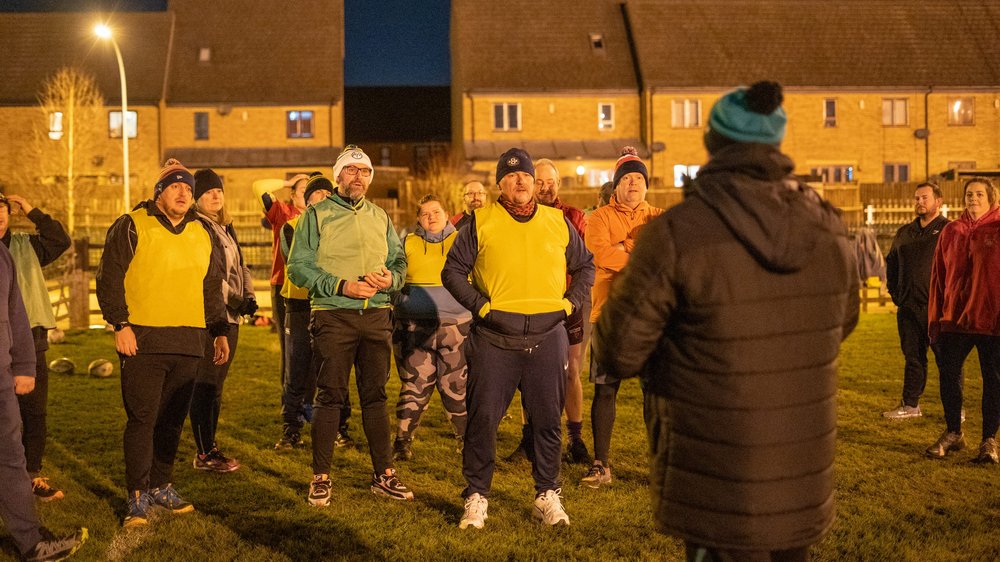 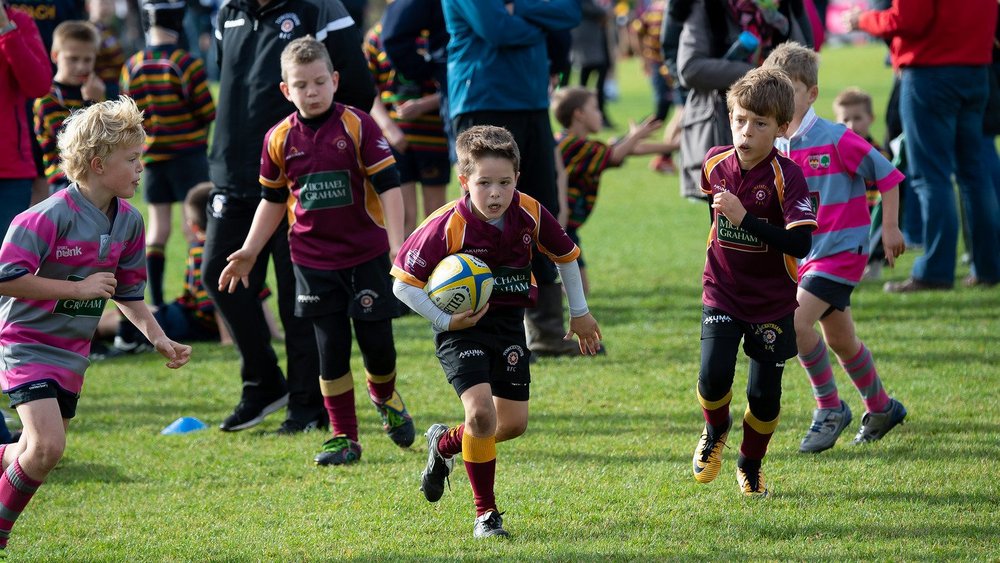