For over two decades Northampton Saints have consistently rolled home-grown first-team players off the production line, courtesy of a best-in-class Academy system within English club rugby.

Saints Academy aims to provide a seamless transition from playing junior rugby to competing at the highest level in the Gallagher Premiership, European competition, and for international honours.

A whopping 51% of Saints' senior squad for the 2018/19 season is made up of home-grown players. Each season this number is increasing, as is the number of international age-grade representatives, proving the system is working better than ever.

The academy aims to support a player through their rugby, personal and education career – we believe that players need to develop into well-rounded people; those who success with schooling progress with rugby.

There are several tiers to the Saints Academy system.

Over 100 young players aged between 13 and 20 receive coaching from the club – ranging from the bi-weekly Player Development Groups (based in Northampton and Colchester) to the Senior Academy who train full-time at Franklin's Gardens.

Saints coach several age-group sides, with the focus being on developing the individuals involved so they are well-rounded both on and off the field.

Players are given regular game time in the Under-16s, Under-17s, Under-18s and Wanderers sides – so it is common to see Academy players learning their trade alongside professionals.

The Academy's coaching and management team is continually working to identify, recruit and develop the most talented young players from across the Northampton Alliance, Bedfordshire, East Northants, Cambridgeshire, Hunts & Peterborough, and Suffolk/North Essex regions and beyond – bringing well-developed young players through into Northampton Saints' first team squad. 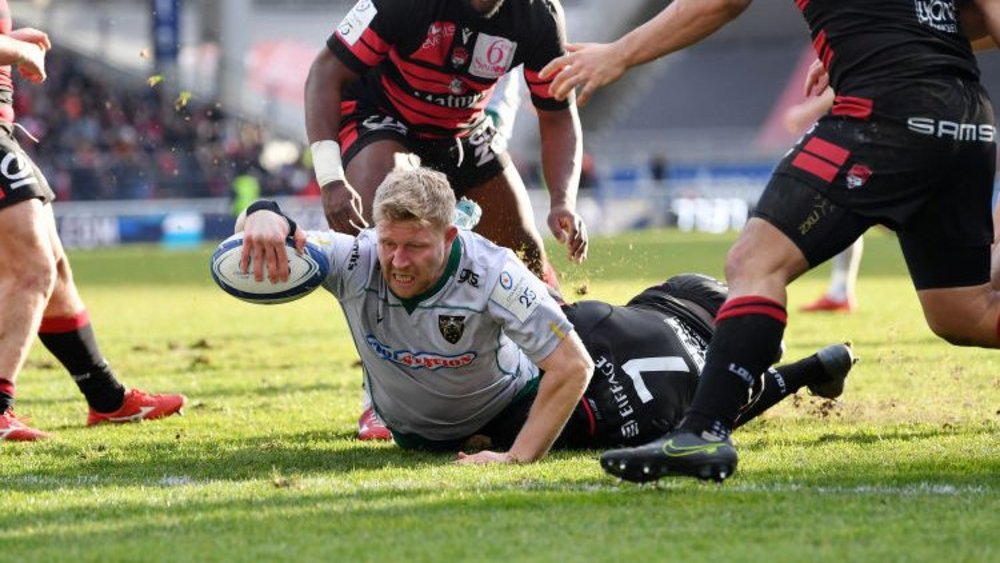 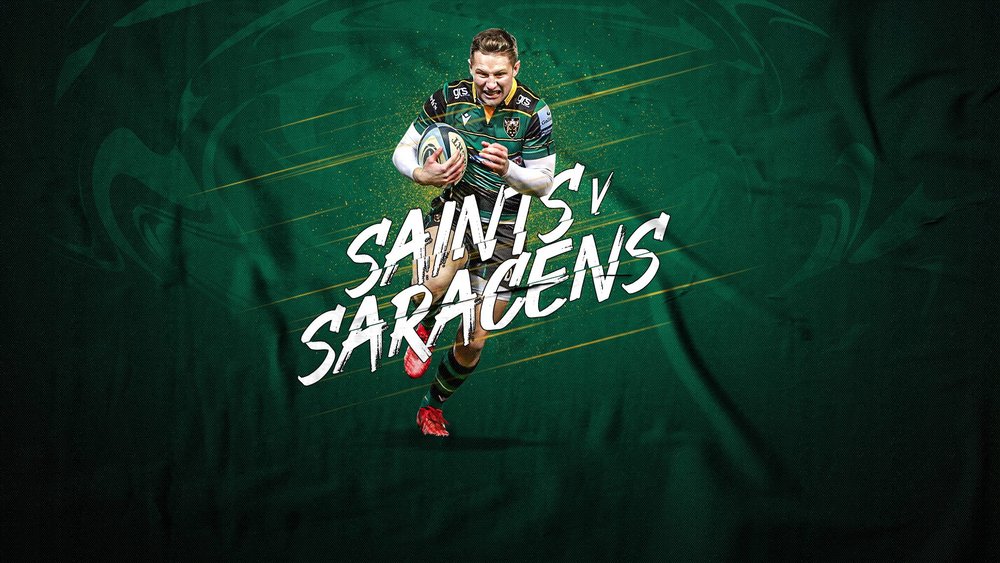 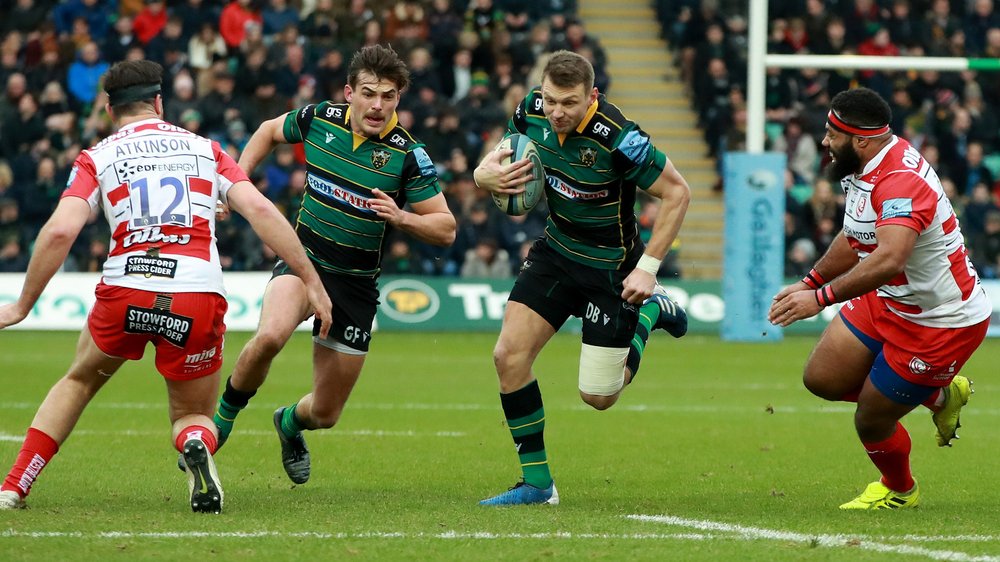 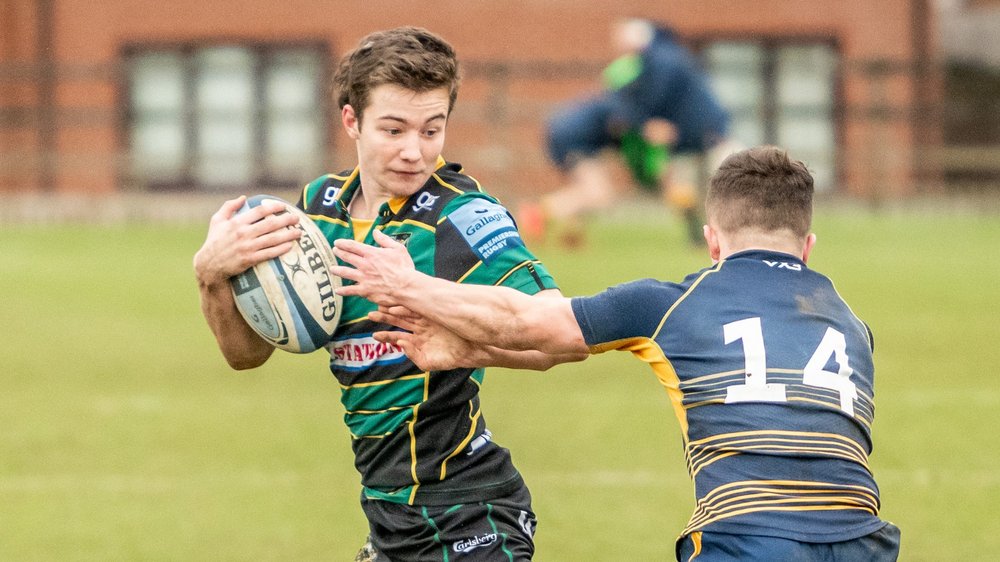 U18s name side for penultimate clash of the season 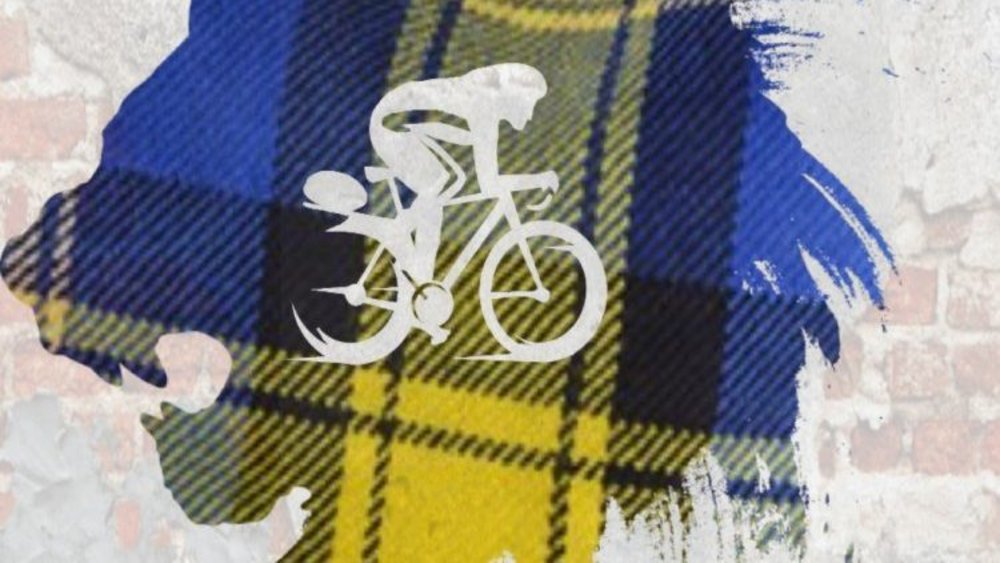