Ever since the first full-time Academy was established at Franklin’s Gardens in 1997, Northampton Saints have consistently rolled home-grown first-team players off the production line.

Meanwhile more recently the likes of Harry Mallinder, Tom Collins, Lewis Ludlam, and James Grayson have all broken into Saints’ first team – and the number of international age grade representatives continues to rise, proving the system is working better than ever.

There are several tiers to the Saints Academy system. Over 100 young players aged between 13 and 20 receive coaching from the club – ranging from the bi-weekly Player Development Groups (based in Northampton and Colchester) to the Senior Academy who train full-time at Franklin's Gardens.

Saints coach several age-group sides, with the focus being on developing the individuals involved so they are well-rounded both on and off the field. Players are given regular game time in the Under-16s, Under-17s, Under-18s and Wanderers sides – so it is common to see Academy players learning their trade alongside professionals. Exposing young players to high-quality rugby as quickly as possibly will only be beneficial to the individual as well as to the Club as a whole.

Every academy is judged by the talent it produces, and Northampton Saints is no different. The Club's academy has been structured to consistently provide players who are capable of representing not only Northampton, but regularly earning international honours as well. 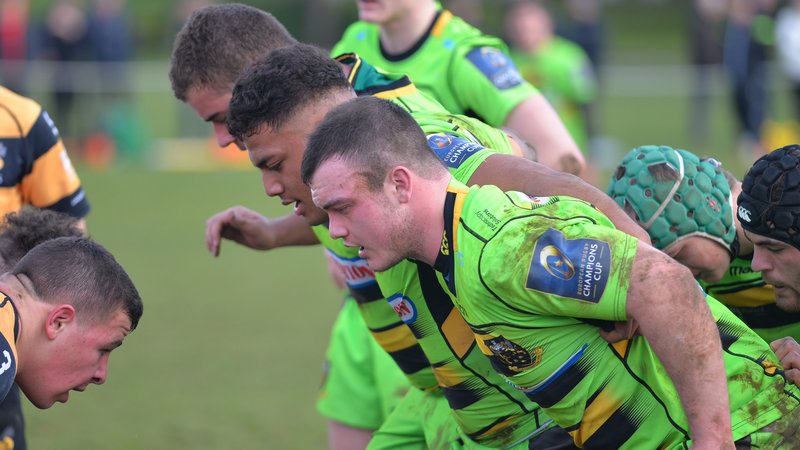 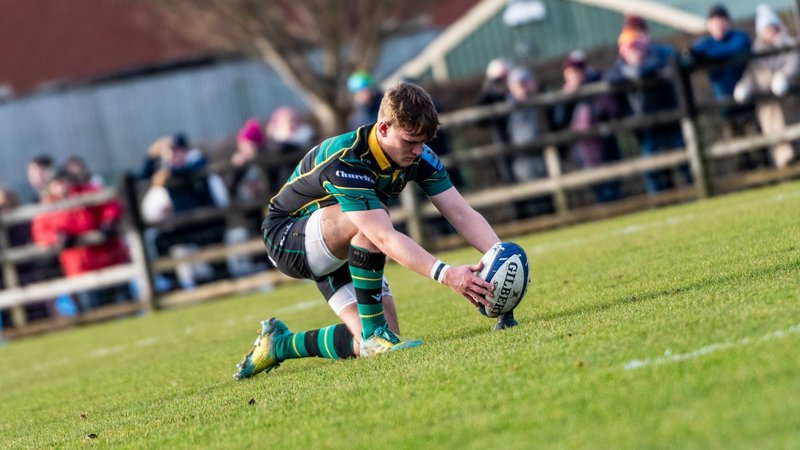