Northampton Saints wrapped up their final pre-season game with an impressive 41-15 win over Glasgow Warriors.

Following on from a successful week in Wales, Saints looked to make it three from three against their Scottish opposition, with the likes of Dan Biggar, James Haskell and Ben Franks making their home debuts.

The high-scoring encounter saw Saints dominate the game for large periods of play with seven home tries being scored in a physical encounter which left Biggar being substituted in the early moments.

Haskell started his first match at the Gardens with an early try after just four minutes; the hard hitting Saints attack allowed him to run free on the wing for his first try in Saints colours.

Saints were rewarded with a second try soon after, as a knock-on by Ruaridh Jackson gifted Saints a penalty try and left him in the sin bin. The away side responded instantly though through Tommy Seymour before the home side sent a driving maul over the whitewash with Jame Fish at the base to score his sixth try in three matches.

Niko Matawalu added another for Glasgow through a strong solo effort. But it was Saints who had the final say on the first half with Reinach stretching for the line.

Three minutes into the second 40 and Saints were over again; this time Ahsee Tuala and Ken Pisi linking on the wing, before Reinach crossed for a second time after collecting Glasgow's overthrown lineout.

Glasgow would get a third through DTH van der Merwe late on, but it was Northampton who put the game to bed when Grayson slid through the attack and behind the posts off a powerful maul.

"We've got zero league points out of those game, but we've got some good confidence.

"The most pleasing thing was that the stuff we identified we needed to improve, we worked on and did improve.

"Each game has had areas we wanted to get better at and it's testament to the guys that they've be keen to learn, engage and get better."

The win meant Saints remained unbeaten in preseason as they kick off their Gallagher Premiership campaign next Saturday at Kingsholm.

For the full line-ups and minute-by-minute commentary from the game at the Gardens, just scroll down to see our new-look matchday live! 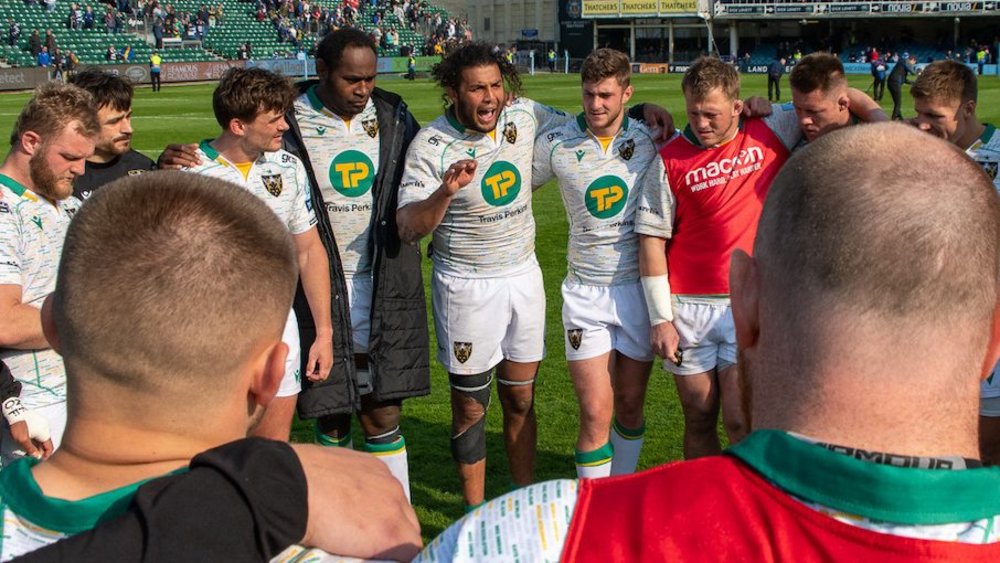