A new era got underway in the 2018/19 season as New Zealander Chris Boyd joins Saints as the new Director of Rugby.

With the likes of Sam Vesty and Matt Ferguson joining Alan Dickens and Phil Dowson on the coaching team, as well as a host of world-class players signing on for Saints, cinch Stadium at Franklin’s Gardens was a buzz with the wind of change.

And in Boyd's first season in charge, the men in Black, Green and Gold reached the knock-out stages of every senior competition – reaching the Gallagher Premiership semi-finals, Challenge Cup quarter-finals and lifting the inaugural Premiership Rugby Cup in front of a packed-out cinch Stadium at Franklin's Gardens.

Despite the 2019/20 and 2020/21 season being disrupted by the Covid-19 pandemic, Boyd's men would once again make the knock-out stages of the European competition in both campaigns – falling at the quarter-final stage in both the Heineken Champions Cup and European Challenge Cup in consecutive seasons.

But Premiership glory evaded the Kiwi coach, with his charges falling just short of a knock-out place in the Gallagher Premiership in 2020/21 as a disappointing final run of games saw Saints come up just short of the all-important fourth-place spot that term. 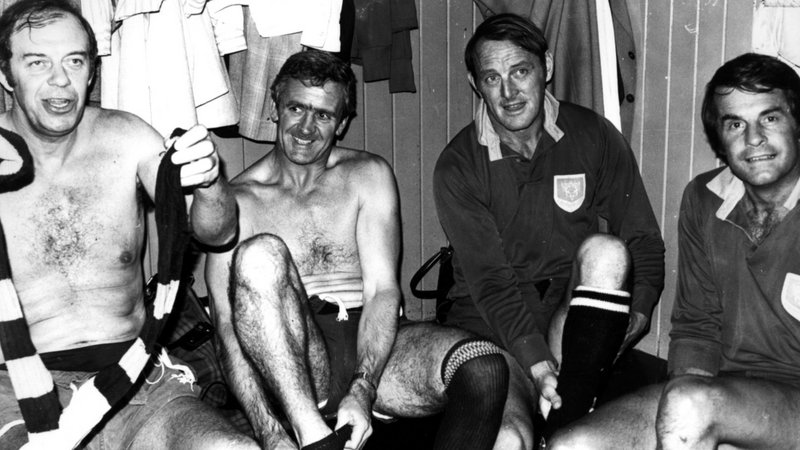