Hundreds of local schools will continue to benefit from the partnership between Northampton Saints and Redrow Homes this season.

The award-winning housebuilder teamed up with the Gallagher Premiership club to sponsor its hugely popular age group 7s Series back in 2017.

Last season saw around 1000 young players across just under 100 schools take part in the 2018 ‘Redrow 7s Series’, with the regional festivals in Northamptonshire, Bedfordshire, Cambridgeshire, Oxfordshire, Buckinghamshire and Suffolk open to any school across the country.

“Thanks to the ongoing support of Redrow Homes, we are able to make rugby more accessible to young people across the country, and more specifically within these six counties,” said Connor Fleming, head of community at Northampton Saints.

“Year on year we are seeing an increase in schools signing up to take part in the Redrow 7s Series, and while spaces are already filling up fast, there are still opportunities for schools to get involved.

“Tournament spaces are open now, and I’m especially looking forward to seeing our girls schools competition grow again this year – in 2019 we saw the number of participants more than double, and there’s no reason we can’t aim to do the same this season.”

“Year on year we are seeing an increase in schools signing up to take part in the Redrow 7s Series.”

One of the UK’s leading housebuilders, Redrow builds premium-quality family homes in numerous locations across England and Wales, while its South Midlands division is based in Northampton itself.

John Mann, managing director for Redrow Homes (South Midlands), said: “We were thrilled to see more schools than ever before take part in the Redrow 7s Series last season.

“For that reason, we wanted to team up with Saints once again to encourage more young people to take up the sport, because playing rugby is not just about staying fit and active, but also about developing people’s ability to work as a team.

“Here at Redrow Homes, our ethos is focused on creating thriving communities and we are thrilled to be able to play a part in helping youngsters in the community to take up this fantastic sport. We can’t wait for finals day in April, and to present the winning team with the Redrow 7s Series Trophy.”

The first event in the 2019 series is the Under-18 boys’ competition on Tuesday 11 February at Ipswich School.

The Under-13s boys’ tournament for schools take place throughout February and March, culminating in the winners and runners up from each county competing for the Redrow 7s Series Trophy at Franklin’s Gardens on Wednesday 29 April.

A second Under-18s boys’ competition will be held in the East Midlands on Wednesday 18 March, followed by the Under-15s girls’ contest in May – which remains the best-attended girls school 7s tournament in the Midlands.

The Redrow 7s Series is open to any school across the country. Schools looking to sign up to the regional festivals nearest to them should email [email protected]. 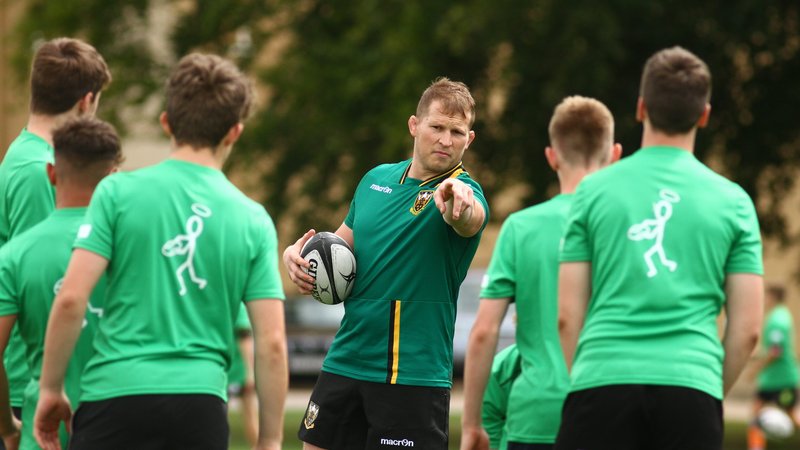 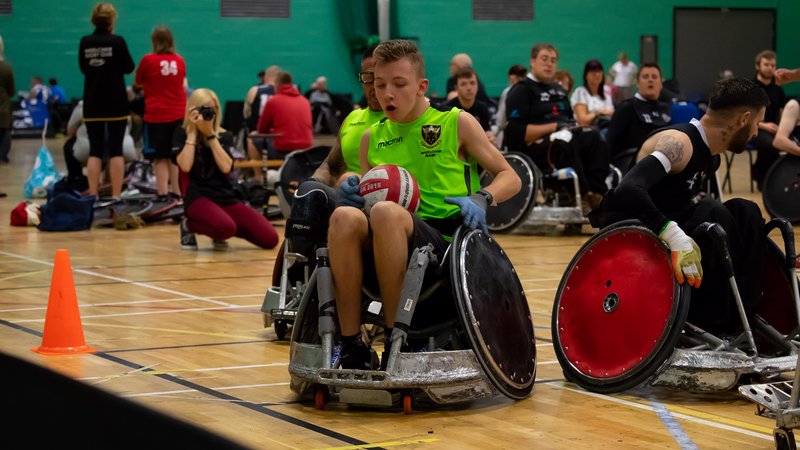 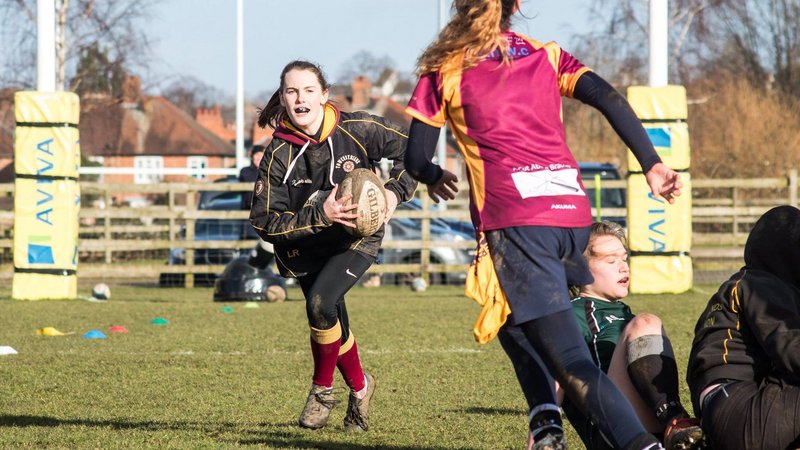 Saints in the Schools 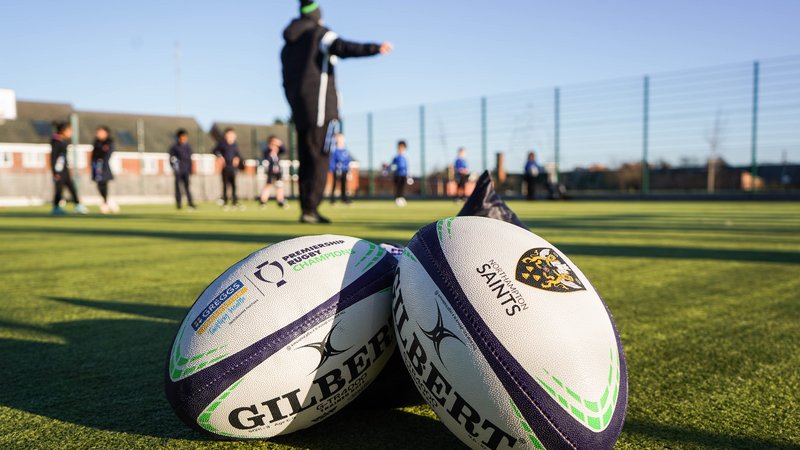 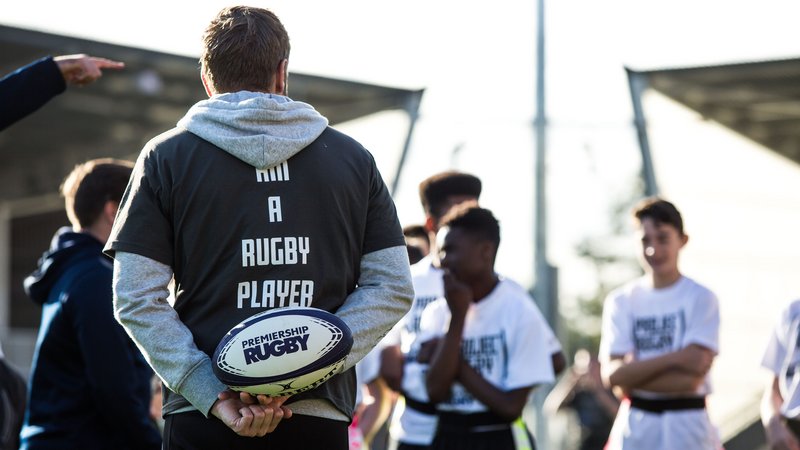 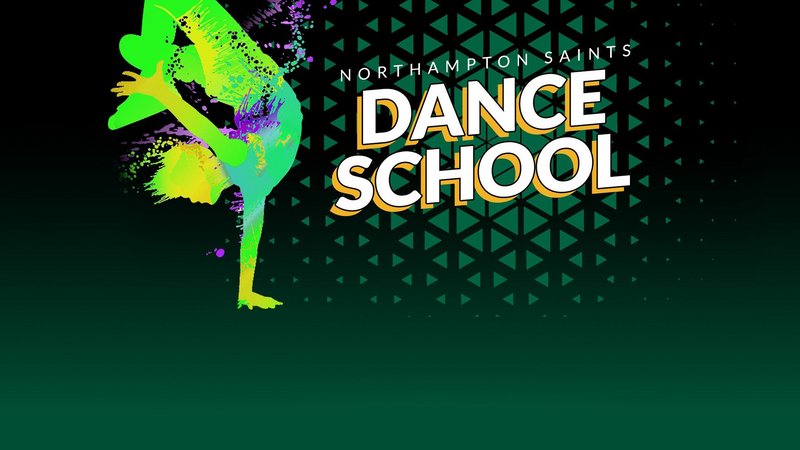